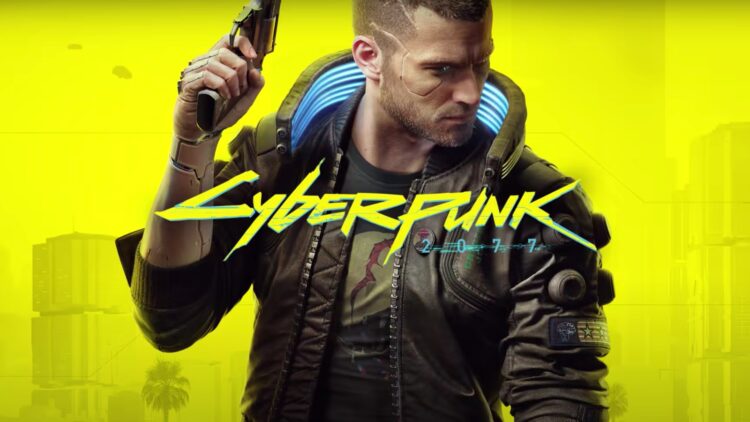 As we reported yesterday, the Poland-based game studio announced a livestream for today (August 17) during which CD Projekt Red planned to announce details of Cyberpunk 2077’s 1.3 patch.

During the stream, developers from the studio also unveiled the first free DLC for the game, which includes two new jackets, an alternative appearance for Johnny Silverhand, and a brand new car too.

According to CD Projekt Red’s patch notes, Johnny Silverhand’s new appearance can be enabled in Settings under the ‘Additional Content’ tab. The Multilayered Syn-Leather Deltajock and Luminescent Punk Jacket are both available in the stash of V’s apartment after completing The Ride.

Meanwhile, the new Archer Quartz ‘Bandit’ car is available after completing the mission Ghost Town as either a reward or for purchase depending on the choices made by the player. Players must receive a message from Dakota or Rogue to grab the car.

The free DLC will be made available as part of patch 1.3, which does not yet have a release date. The upcoming patch includes hundreds of fixes for all platforms, including an improved zoom level on the mini-map when driving, numerous quest fixes, the ability to reallocate perk points, an increase in the number of quick and autosaves available, improved quest tags, inventory filters, and more.

A full list of all bug fixes can be found in CD Projekt Red’s patch notes. Again, no release date for patch 1.3 has been announced, by the studio has stressed that it’s coming soon, so make sure to check back!