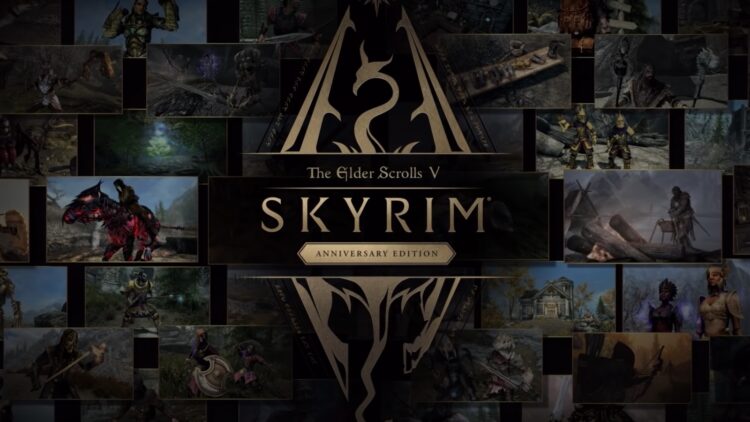 Bethesda has announced the price and upgrade paths for The Elder Scrolls V: Skyrim Anniversary Edition.

Back in August, Bethesda announced that it would be releasing a special Anniversary Edition of The Elder Scrolls V: Skyrim for the game’s 10th anniversary. As we reported last week, the new edition will include the base game, all add-ons from the Special Edition, as well as all pre-existing and new content from the Creation Club.

Physical copies of the new Anniversary Edition will be available, although Bethesda stresses that prices will vary depending on local retailers.

Bethesda also confirmed that owners of the Skyrim Special Edition and Anniversary Edition will receive a free next-gen upgrade for the game that includes enhanced graphics, faster load times, and more.

Finally, Bethesda revealed that achievements and trophies of Skyrim Special Edition will carry over to the Anniversary Edition, except when upgrading from the PlayStation 4 version to the PlayStation 5 version.

The Elder Scrolls V: Skyrim Anniversary Edition will release November 11th, 2021, for PC and all PlayStation and Xbox consoles.