Aliens Is Getting A New Single-Player Action Horror Video Game 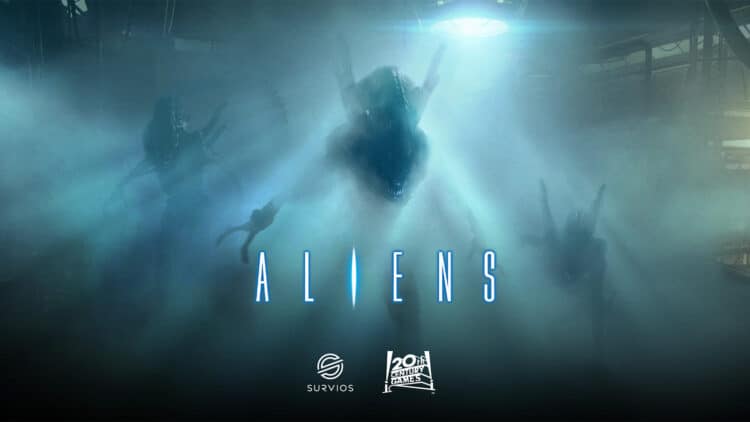 Announced on the Survios website, the “intense” game is set in the iconic Alien universe and will feature an original storyline set between the events of the first Alien film and its sequel, Aliens, that follows a battle hardened veteran with a vendetta against the Xenomorphs.

Survios has confirmed that the game is being developed with Unreal Engine 5 and will take full advantage of the company’s “expertise in creating immersive and authentic gaming experiences”.

Not much else has been confirmed, but the game will release on PC, consoles, and for virtual reality too.

When it releases, Aliens will be the latest game to launch as part of the Alien universe, following last year’s multiplayer third-person shooter Aliens: Fireteam Elite.