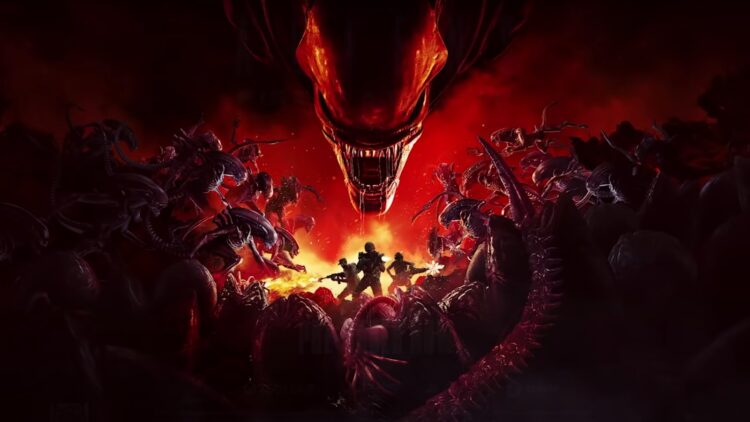 Developer Cold Iron Studios has released a new trailer for Aliens: Fireteam Elite and announced a release date of August 24, 2021.

The cooperative multiplayer survival shooter game, which was previously named Aliens: Fireteam, is set in the Alien universe, 23 years after the original film trilogy, and the game follows teams of three Colonial Marines who are sent to contain the evolving Xenomorph threat.

Players must collaborate with each other or AI teammates to face waves of Xenomorphs and Weyland-Yutani synths in four unique campaigns which Cold Iron Studios says introduced new storylines into the Alien universe.

The game features over 20 enemy types, including 11 Xenomorph types based on their evolutionary scale from Facehuggers to Praetorians. All enemy types have been designed with their own intelligence to ambush, outsmart, and attack marines, and players will need to master team strategy to survive these foes.

Aliens: Fireteam Elite also features five unique classes for marines; Gunner, Recon, Doc, Demolisher, and Technician, each with unique abilities and character perks. There are more than 30 weapons and over 70 mods and attachments, allowing players to completely customise their marine team.

Pre-orders are available now and players who pre-order the game will receive the Hardened Marine Pack, which includes a Chestbuster emote, a bandana, and several other additional cosmetics.

A deluxe edition of the game can also be pre-ordered, which includes four cosmetic DLC kits as part of the game’s Endeavour Pass. The kits include class skins, head accessories, and additional weapon colours too.

Aliens: Fireteam Elite releases August 24, 2021, for PC via Steam, Xbox One, the Xbox Series consoles, and PlayStation 4 and 5 consoles too. You can watch the brand new trailer below: