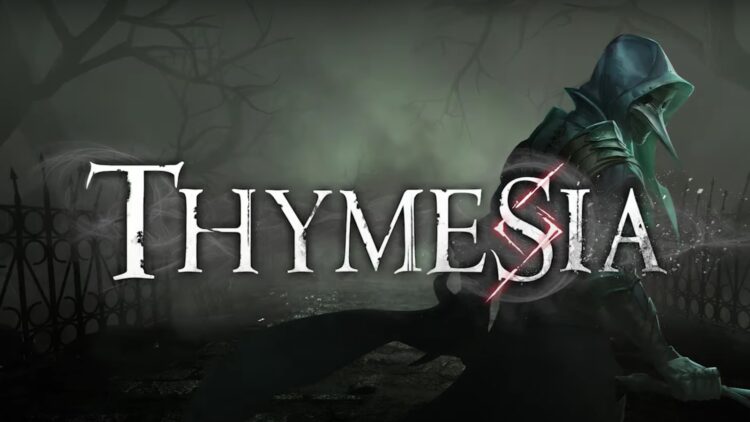 Souls-like action RPG Thymesia has been delayed and will now release on PC, PS5, and Xbox Series X in 2022.

The game, developed by OverBorder Studio, is set in the hauntingly beautiful world of Thymesia and follows the half-human, half-raven Corvus as he attempts to piece together his lost memories to save himself the kingdom he once called home.

The game was originally set to launch in December 2021. OverBorder Studio released a statement about the delay on the official Thymesia Twitter account, reading: “Together with our publisher Team17, we have made the difficult decision to delay the launch of Thymesia into 2022.

“As a community, you have been so amazing in your support, and we know this will come as a disappointment to many, but our goal is to release Thymesia in the best possible state, and to do this, we need a little longer to work on the finishing touches.”

They added: “It is important to us as game developers to put out something we’re proud of, and we can’t wait for you to enjoy the experience we’ve created next year when it’s fully ready. Thank you for your understanding and your continual support!”

According to OverBorder Studio, the game features punishing combat that focuses on Corvus’ ability to steal enemies’ plague weapons and use them for himself. Gameplay requires players to time dodges and parries at exact moments and carry out aggressive attacks to succeed.

The world of Thymesia is deadly and gloomy, filled with enemies that have been corrupted by the plague and mutated into twisted and hostile monsters. Thymesia offers players complete customisation through the ability to try different character builds, and it features multiple endings so no playthrough will ever be the same.

Thymesia will release on PS5, Xbox Series X, and PC via Steam, where you can wishlist it. Check out the trailer for the game below: