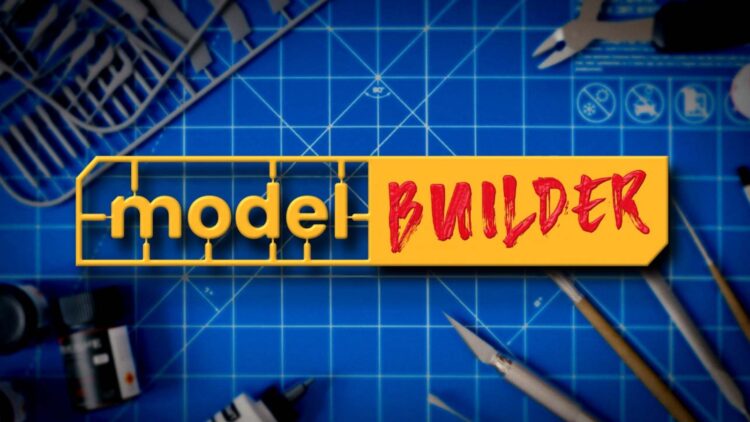 The upcoming simulation game allows players to unleash their creativity by cutting out, assembling, and painting models such as planes, figures, mechs, tanks, and more. The models can either be sold to expand toolkits or be displayed for the world to see.

Model Builder includes a variety of tools to help players assemble impressive models, many of which need to be unlocked throughout gameplay. Players are also given the freedom to stick to each model’s brief or make it their own.

There’s also a story mode, in which players embark on a journey following the footsteps of grandfather Stan and his achievements by unlocking secrets of the past, taking on model building commissions, and entering competitions to become a world-class model builder.

Model Builder will launch on February 8th, 2022, for PC via Steam. You can check out the new gameplay trailer below: