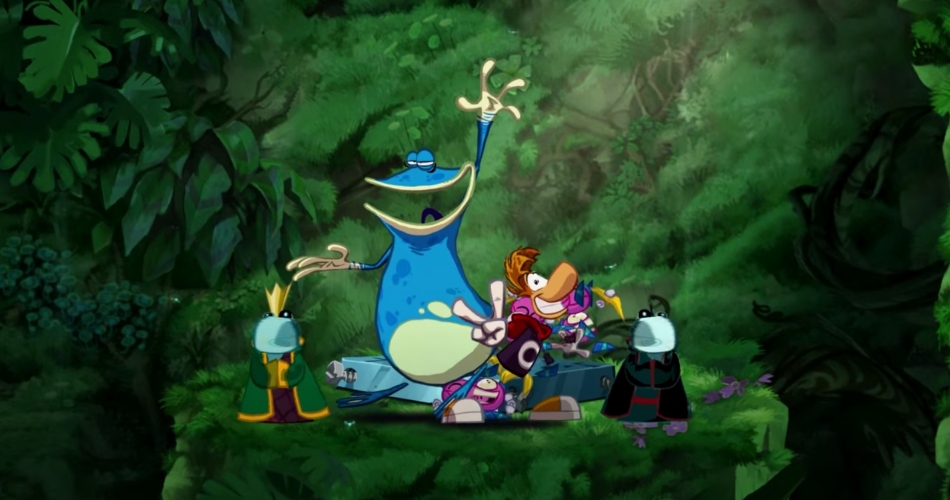 As first reported by Nintendo Life, developer Ubisoft Montpellier, which has developed all mainline Rayman games, shared several photos on Facebook alongside a tease which reads: “Something is coming in Montpellier’s studio… What could happen in your opinion? Clue: No, this is not a new game.”

The photos shared within the Facebook post include various pieces of environment concept art as well as drawings of what appears to be Rayman’s head. The images, obtained by Nintendo Life, can be seen below:

Although the studio explicitly stated that the project is not a new video game in the Facebook post, that didn’t stop fans from speculating in the comments about a potential new title.

This reportedly led Ubisoft to reply to comments individually to clarify that a new game isn’t in development before the studio opted to remove the post entirely to avoid confusion.

It seems we’ll have to wait a little while longer for news on whatever the project may be. Let us know what you think the new project may be and remember to check back for all the latest gaming news. 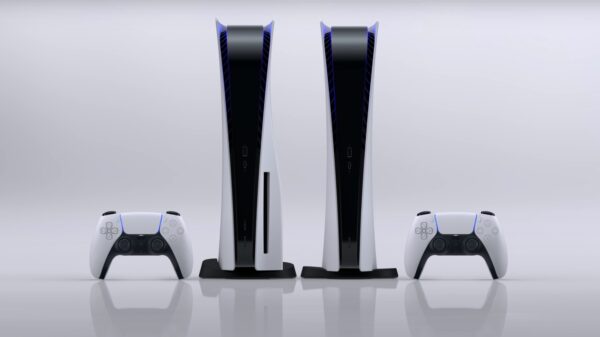 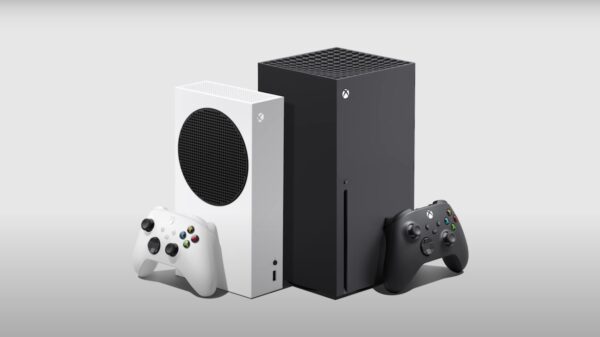 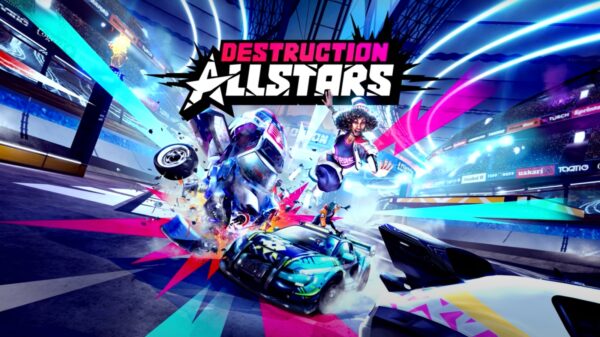 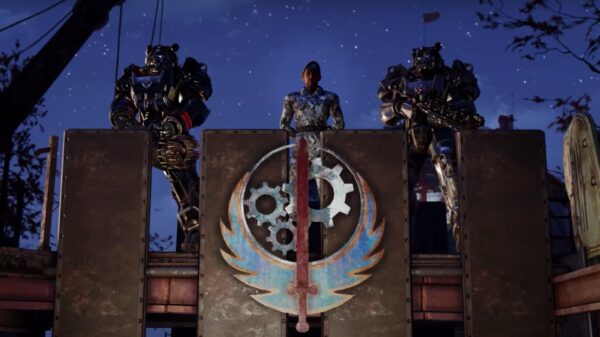 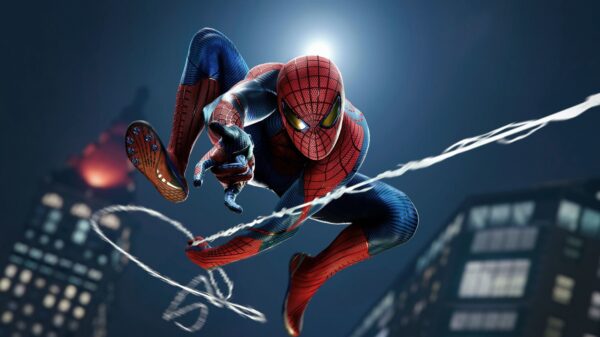 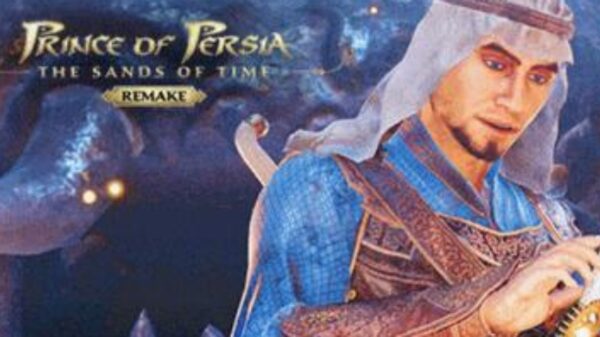 First Images Of Prince Of Persia: The Sands Of Time Remake Leak

The first images of the unofficial Prince Of Persia: The Sands Of Time remake have leaked. As first reported by Eurogamer, the images leaked... 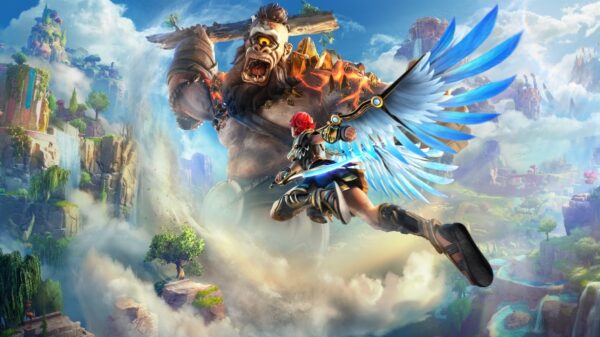