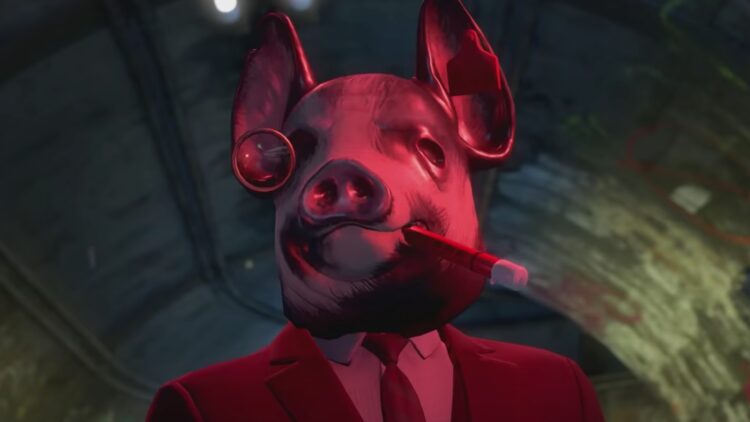 Ubisoft has announced a release date for the Watch Dogs: Legion PS5 and Xbox Series S and X upgrades.

In a news post published over the weekend, Ubisoft confirmed that it will be releasing patch TU 4.5 on June 1st. The upcoming patch will include a series of bug fixes and quality of life improvements.

It will also introduce a 60 frames-per-second performance mode on PlayStation 5 and Xbox Series X consoles as well as the ability for users to play with friends on the same console family; PlayStation 4 with PlayStation 5, and Xbox One with the Xbox Series consoles.

The patch was initially set to launch in late May, but was pushed back “to make sure that the different teams working on separate pieces of content have the time they need to create the best game experiences possible”.

The launch of Watch Dogs: Legion’s Invasion and Extraction PVP modes have been moved to August to provide the development team with more time into public and private matchmaking as “it’s key for us to provide you with a smooth, enjoyable PVP experience”.

Meanwhile, the game’s TU 5.0 patch set to release in July will see the launch of the Bloodline Story DLC and the addition of Watch Dog’s Aiden and Watch Dog 2’s Wrench, characters you can play through Legion with.