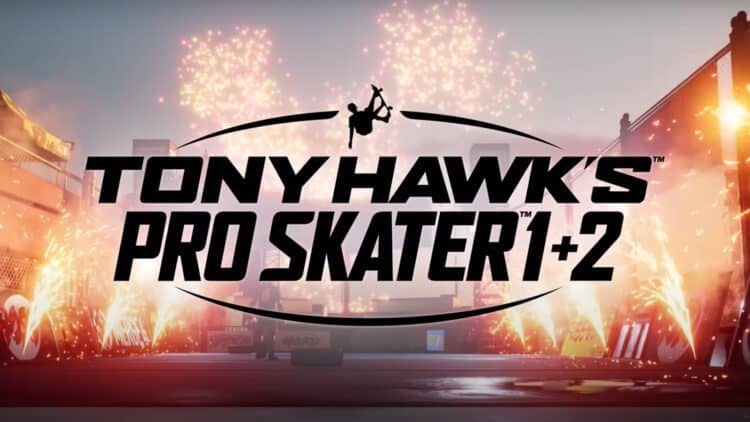 Nintendo of America announced the release on Twitter, sharing a gif for the game and confirming a June 25th release date. No trailer has been officially released and details are sparse, but Nintendo has already published an eStore page where you can wishlist the game.

What’s more, the game includes tricks from later Tony Hawk titles, as well as special modes to create custom skaters and a custom park too.

The game’s release isn’t too far, so expect a trailer and more information on the title soon!