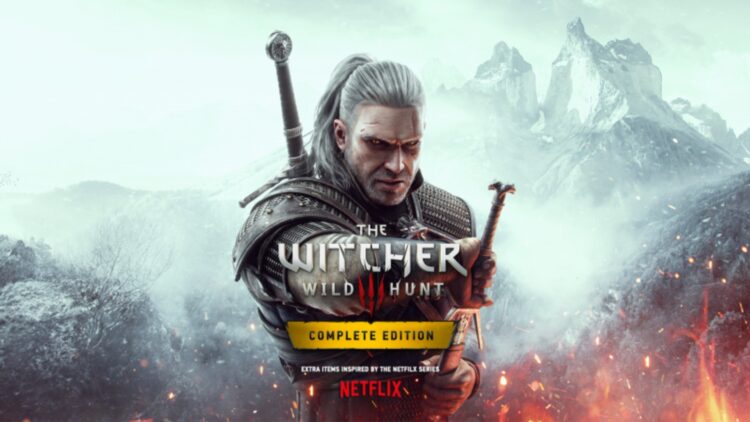 CD Projekt Red has announced that the next-gen update for The Witcher 3 will release later this year along with free DLC inspired by Netflix’s The Witcher television series.

When CD Projekt Red announced the next-gen upgrade last year, they revealed that the upgrade will “take advantage of the most powerful gaming hardware” and will include “a range of visual and technical improvements”.

The upgrade will support ray tracing and faster loading times, and it will be available as a standalone purchase or as a free update for anyone who already owns a copy of the game on past-gen consoles.

The next-gen upgrade will also free DLC inspired by Netflix’s The Witcher television show, including armour modelled from the show. No other details were shared, but CD Projekt promised to share more later on.