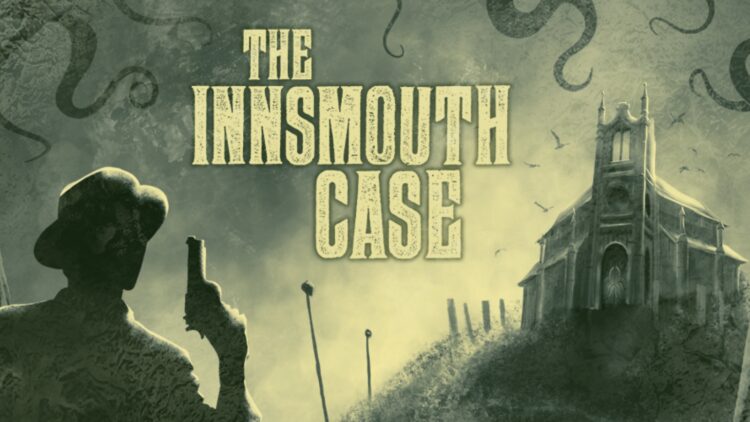 The Lovecraft-inspired horror-comedy The Innsmouth Case is now available for PlayStation and Xbox consoles.

Following successful launches on PC and Nintendo Switch, Assemble Entertainment and developer Robot Pumpkin Games has released the text-adventure game on PlayStation and Xbox consoles for £11.99.

In The Innsmouth Case, players are tasked with solving the disappearance of Tabitha March after the village’s best detective is unavailable. The game takes place in the remote fishing village of Innsmouth, which is “packed to the gills” with nameless horrors.

Players must stay alert, stay safe, and solve the case by becoming part of the Lovecraftian world where every decision made has a permanent effect on the ongoing story. There are a total of 27 possible endings, all of which are influenced by the player’s decisions.

The Innsmouth Case is available now for PlayStation and Xbox consoles, and can also be played on Nintendo Switch, PC and Mac via Steam, and iOS and Android mobile devices. Watch the trailer for the game below: