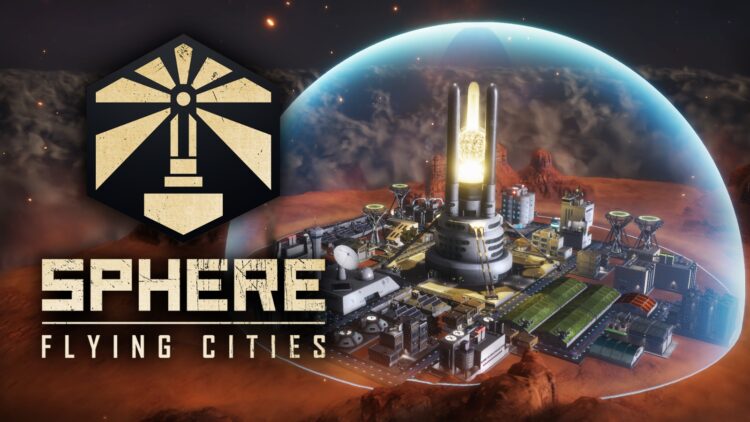 The game, published by Assemble Entertainment, is set in a post-apocalyptic future where Earth’s moon has been hit by a massive asteroid. In the fallout and as the ecosystem of the planet collapses, humanity embarks on a desperate attempt to survive using anti-gravity technology and constructing flying cities.

Players will take on the role of Commander and construct a living, thriving city with over 30 different building types to protect and house the remaining survivors of humanity.

Players must also ensure anti-gravity devices are working and have sufficient power, and utilise drones and other technologies to scout hazardous environments, harvest resources, explore, and search for stranded survivors.

Technologies will need to be researched to improve each city’s efficiency and to aid their survival against unnatural disasters like asteroids, poisonous clouds, and geomagnetic storms. Finally, players will need to care for their survivors, supplying them with shelter, food, and healthcare.

The game will launch on Steam via Early Access later this year, although no official date has been announced. You can add Sphere – Flying Cities to your Steam wishlist and check back for more news. In the meantime, watch the trailer below: