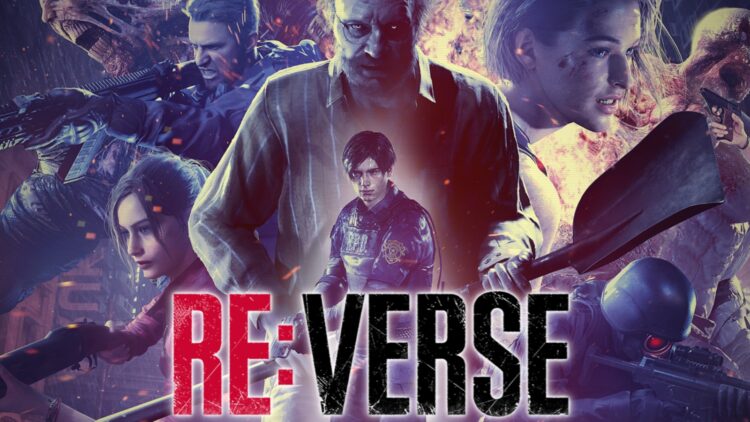 Capcom has revealed that Resident Evil Re:Verse has been delayed to 2022.

The game, a multiplayer component for Resident Evil Village, was due to launch alongside Village in May before being delayed to July. Now, the game will release in 2022, but no concrete date has been shared.

Developer Capcom announced the news in a tweet on the official Resident Evil Twitter, writing: “The previously announced July 2021 launch of Resident Evil Re:Verse is being moved to 2022 so that the team can continue working to deliver a smooth gameplay experience.

“We will share updated launch details at a later time. Thank you for your patience and understanding.”

Anyone who purchases a copy of Resident Evil: Village receives a copy of Re:Verse for free, and in a follow-up tweet, Capcom urged fans to keep track of their Re:Verse download codes ready for when the game eventually launches.

Meanwhile, Capcom announced a DLC expansion to Resident Evil: Village in their E3 2021 presentation last month, although information is limited and no release date was shared.

In the meantime, you can watch the trailer for Resident Evil Re:Verse below: