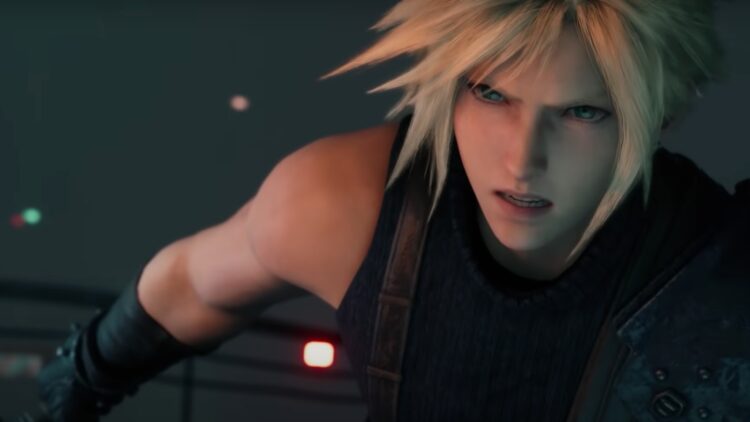 The game was made free to PS Plus subscribers back in March this year, and an enhanced version of the game – Final Fantasy VII Remake Intergrade – was released in June, available as an upgrade for anyone that paid for the game, not for PS Plus subscribers.

In a Tweet shared last night, Square Enix revealed from this Wednesday (December 22nd, 2021), PS Plus subscribers who previously redeem the game will be able to upgrade to the PS5 version, which offers two game modes supporting either 60 frames-per-second or 4K resolution.

Square Enix also revealed in its tweet that Episode Intermission, the DLC featuring Yuffie Kisaragi, will be 25% off for a limited time as part of Sony PlayStation’s next sale.