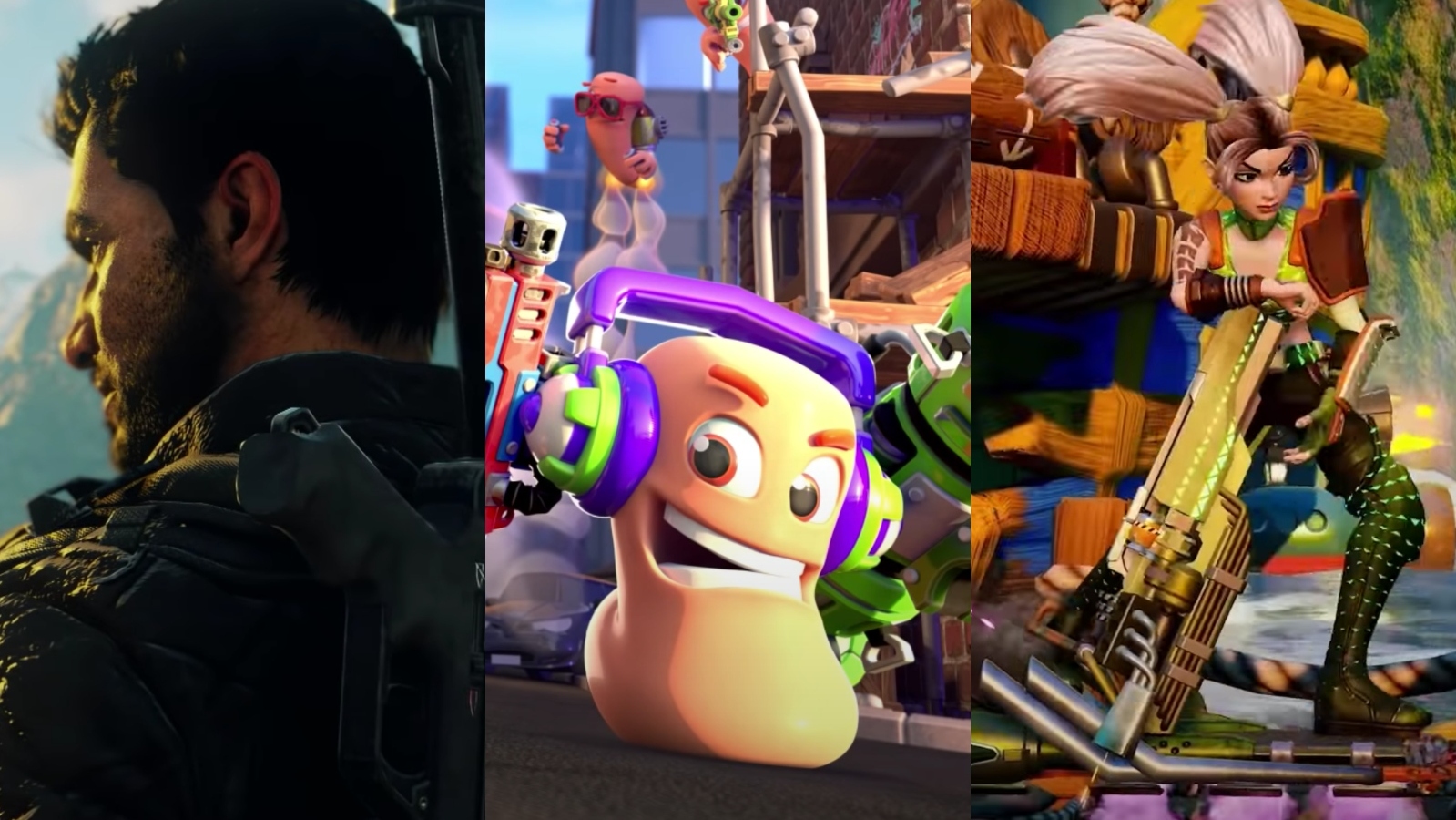 PlayStation has announced its three new free PS Plus games for December 2020.

The new lineup includes two multiplayer indie titles as well as a triple-A single-player game too. From Tuesday, December 1st, PS Plus subscribers can download Avalanche Studio Group’s Just Cause 4, an action-adventure game which follows Rico Rodriguez as he travels to the fictional region of Solis to take down a military group.

The open-world video game allows players to cause unlimited chaos with the Rodriguez’s various gadgets, all the while experiencing the game’s extreme tornado and thunderstorm weather and taking on the tough Black Hand military group.

In addition to Just Cause 4, PS Plus subscribers can download multiplayer competitive combat games Worms Rumble by Team17 and Rocket Arena by EA, with the latter earning particular praise for its exciting shooter gameplay.

If the three free games aren’t enough, PlayStation is also running a free online multiplayer weekend for all non-PS Plus members. The weekend will run between Saturday, December 19th, and Sunday, December 20th, giving all players a chance to enjoy multiplayer gaming.

Until then, PS Plus members can download November’s free games Middle-Earth: Shadow Of War and Hollow Knight: Voidheart on PS4, and PS5 users can download Bugsnax which will remain free until January 2021. If you’re unimpressed with the titles and would prefer to cancel your PS Plus subscription, check out our guide on how to cancel PlayStation Plus.

Watch trailers of all December PS Plus games below: