Microsoft has told fans that there will not be any next-gen console news at this month’s Tokyo Game Show.

The Tokyo Game Show schedule was revealed yesterday revealing that Xbox will be participating in the show with its own livestream. Soon after, the official Xbox Twitter account revealed that its stream will not include any next-gen gaming news.

In Xbox’s tweet, the console giant revealed that its stream will instead focus on celebrating Japanese game creators and games, will feature reveals on upcoming updates to the recently releases Microsoft Flight Simulator.

Xbox’s livestream will also focus on the Japanese Minecraft community and will air its showcase in Japanese only.

Around the same time, Xbox shared a new blog post in which it reaffirmed that there will be no next-gen news and will instead focus on the Japanese creators and players, saying:

“Our presence at Tokyo Game Show will celebrate the visionary creators and vibrant players in the region. Tune in to see the latest on games, content from our Japanese partners and players, and further details on Xbox services.”

The news comes as a blow to Xbox Series X fans who were anticipating more information and announcements regarding the console as well as the rumoured Xbox Series S console which has yet to be officially announced.

However, at the beginning of August, Microsoft announced some changes to its marketing strategy, dropping its Xbox 2020 phrasing and stating that it’s looking at being more flexible regarding the release of new information on its next-gen consoles.

It’s unclear if this means Microsoft will not be holding any next-gen showcases in the months leading up to the new console release in November. Right now, we can only wait but stay tuned to keep up with all the latest Xbox and next-gen gaming news. 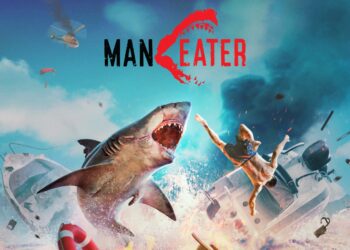 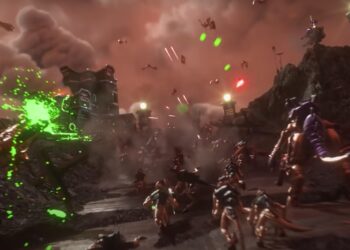 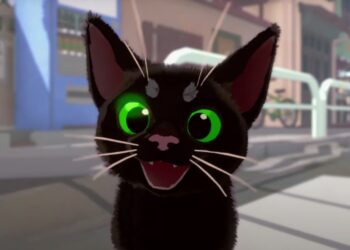 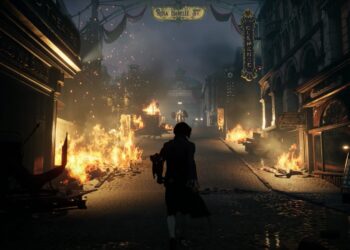