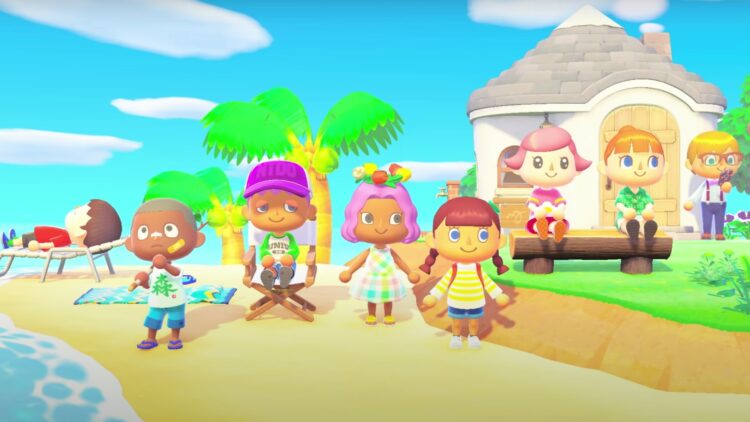 Nintendo has confirmed that it will air its 20-minute Animal Crossing: New Horizons Direct livestream next Friday (October 15).

The game publisher announced the news on the official Nintendo Twitter account, revealing that the livestream will feature around 20 minutes of information on all of the new content coming to New Horizons next month.

The livestream was announced in a Nintendo Direct two weeks ago that teased the return of The Roost and barista Brewster, which fans have long-called for since the release of New Horizons.

News of the Direct has been praised by fans as New Horizons’ last substantial update was released back in March with Mario and Sanrio characters, and although Nintendo has promised more content, all recent updates have only added limited-time items and holiday events.