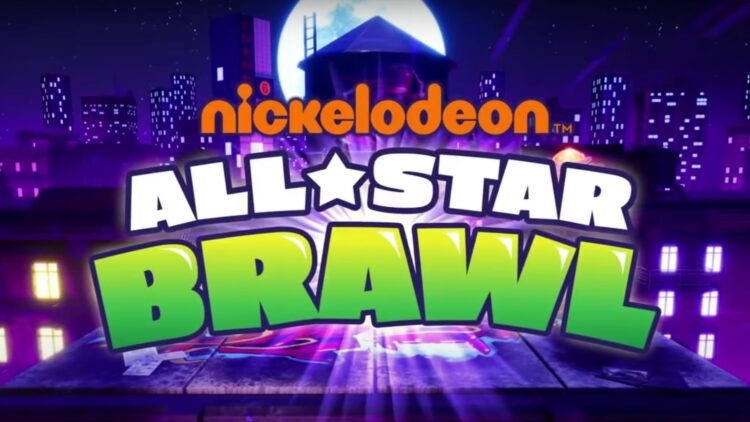 Nintendo’s Super Smash Bros. finally has some competition with Nickelodeon All-Star Brawl, a new platform fighter based on Nickelodeon cartoons.

Announced yesterday by IGN, the new brawler will release this autumn on PlayStation 4 and 5, Xbox One, Xbox Series consoles, PC, and the Nintendo Switch.

Nickelodeon All-Star Brawl, developed by Ludosity and Fair Play Labs, features 20 levels based on Nickelodeon shows and will see characters from the broadcaster’s shows fight.

A total of 14 characters have so far been confirmed for the game, including:

According to IGN’s announcement, the game will come with a single-player campaign as well as multiplayer modes with local and online support for up to four players. What’s more, all fighters featured in the game will have unlockable moves and in-game gallery content.

Nickelodeon All-Star Brawl doesn’t have an official release date but will reportedly launch this autumn. You can watch the announcement trailer below: