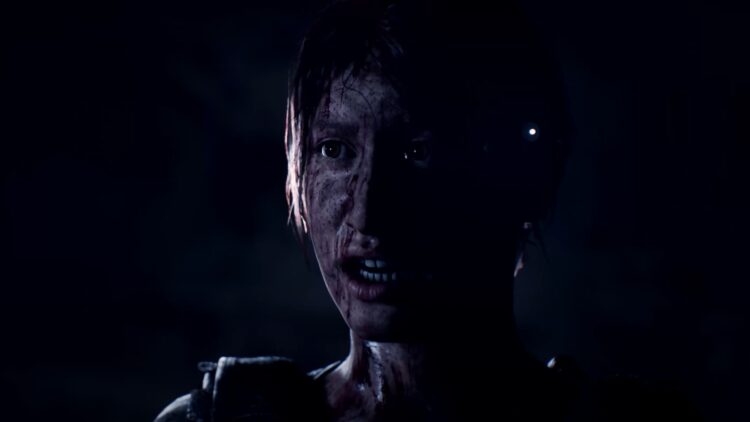 Supermassive Games has released a new trailer for the latest entry in its Dark Pictures Anthology, unveiling the game’s new characters and monsters.

House Of Ashes is set back during the 2003 Iraq War and follows five characters who are trapped in an underground Mesopotamian temple and are hunted by mysterious monsters.

Joining them are sergeant Nick Kay played by Moe Jeudy-Lamour of Ted Lasso and Iraqi Army lieutenant Salim Othman played by Nick Taraby of The Expanse.

The trailer also offers a glimpse at House Of Ashes’ new winged monsters and the Mesopotamian temple players will be exploring.

Like with previous Dark Anthology games and PlayStation exclusive Until Dawn, House Of Ashes plays similarly to an interactive drama where players explore environments for clues and make decisions that affect each characters’ chance for survival.

However, House Of Ashes has included several gameplay changes, including a 360-degree controllable camera, tactical flashlights that can be used to uncover new paths, as well as adjusted difficulty levels for the game’s quick-time events.

The Dark Pictures Anthology: House Of Ashes will release on October 22nd for PC and all PlayStation and Xbox consoles. Check out the new trailer below: