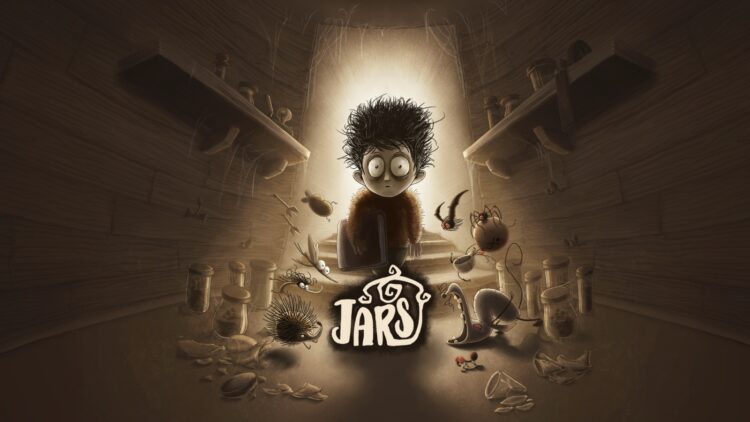 The upcoming title follows Victor as he attempts to discover the secrets in the depths of his parents’ musty basement. There, Victor uncovers pages missing from a mysterious book, Dracula himself, and will have to face off against terrifying creatures while keeping them away from the all-important Sarcophagus.

In JARS, players will have to break jars littering the basement by deploying minions and using items such as hedgehogs, mosquitos, and acorns. What’s inside each jar will vary, requiring players to adapt and work out the perfect strategy to complete goals.

JARS will release on PC via Steam and on Nintendo Switch on October 20th. A free demo will be available from October 1 as part of the Steam Next Fest. Check out the trailer for JARS below: