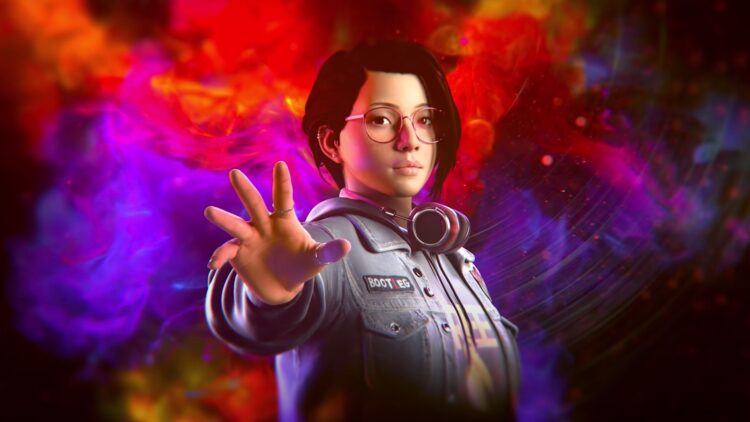 Square Enix and developer Deck Nine have announced that Life Is Strange: True Colours is launching on the Nintendo Switch next month.

The game, which was released for PC, Google Stadia, and PlayStation and Xbox consoles in September, is launching digitally for the Switch via the Nintendo eShop on December 7th and will be available physically from February 25th, 2022.

Life Is Strange: True Colours follows Alex Chen, a woman with the ability to experience the emotions of others. In the game, Alex moves to the small town of Haven Springs, Colorado, where she attempts to solve the mystery behind someone’s death.

You can check out the trailer for Life Is Strange: True Colours and the Remastered Collection below: