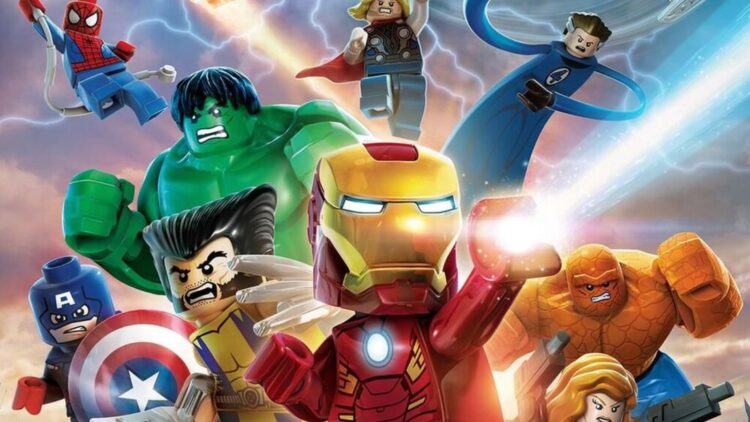 The game features an original story set in the Marvel Universe where dozens of heroes are forced to team up to stop Doctor Doom and Loki after they recruited villains to help them take over the world by constructing the Doom Ray of Doom from shards of the Silver Surfer’s board known as Cosmic Bricks.

LEGO Marvel Super Heroes launching on October 5, 2021, for the Nintendo Switch and can be bought for Xbox One, PC, and PlayStation 4 consoles. Watch a trailer for the game below: