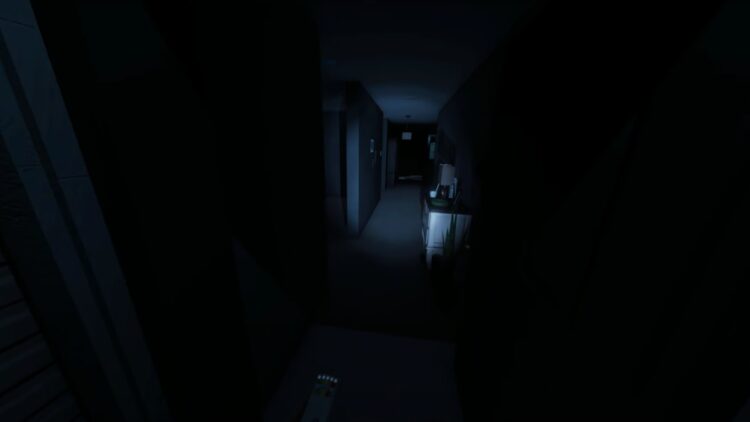 Phasmophobia developer Kinetic Games has shared its 2022 roadmap for all of the game’s future updates.

Kinetic Games shared the roadmap in an end-of-year tweet, thanking fans for playing the game, reporting bugs, and providing feedback on each update. The tweet revealed Kinetic Games are focusing on three distinct update types; a VR rework, custom difficulty settings, and a progression update split into two parts.

According to Kinetic Games, the VR rework will include optimisation, a new VR interaction system, a Unity engine update, and sound sensor with new visuals and adjusted functionality. The game’s customisation options include a new main menu board, and the ability to alter the evidence given, the ghost interaction rate, the weather, the effectiveness of sanity pills, and more.

More information on the game’s updates will likely come in the new year, so we suggest you check back then.