How Many Episodes Are In Alan Wake Remastered? 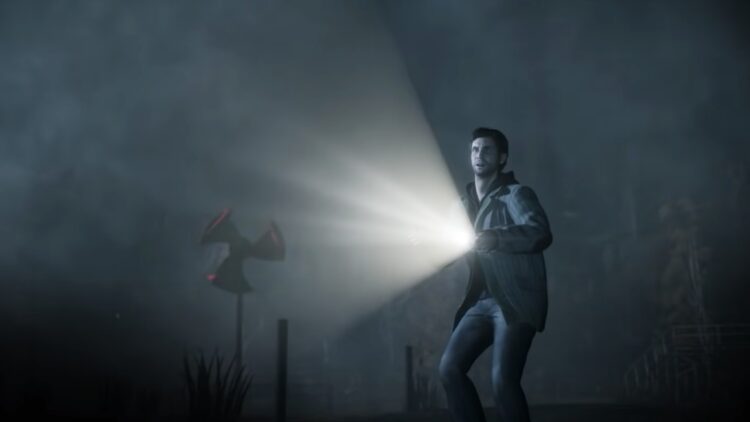 Since its release in 2010, Alan Wake has received considerable praise for its storyline, which is split into several episodes. If you’re looking to work out how long Alan Wake is, take a look below to find out how many episodes are in Alan Wake Remastered and how much of the game you have left to complete, as well as details on how to access the game’s DLC.

To access the above two DLC episodes of Alan Wake, you’ll need to have finished the main game and will need to navigate to the Episode screen from the main menu, choose your preferred difficulty, and then select the DLC episodes from the list of all of the game’s episodes.

Alan Wake Remastered is available now for PC via the Epic Games Store and all Xbox and PlayStation consoles. The game is a remaster of the 2010 classic, which comes with improved visuals and game performance. 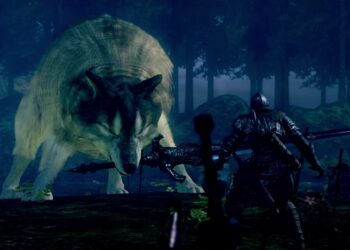 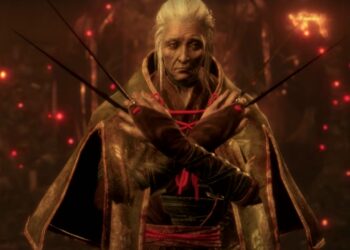 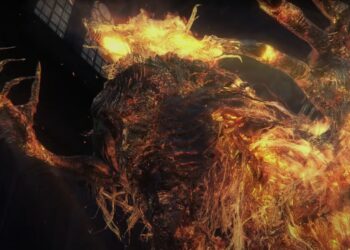 Bloodborne Boss Order – All Mandatory And Optional Bosses With DLC 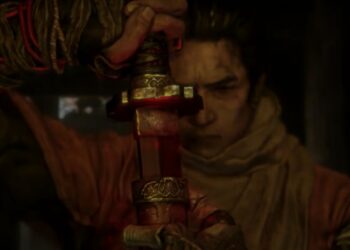 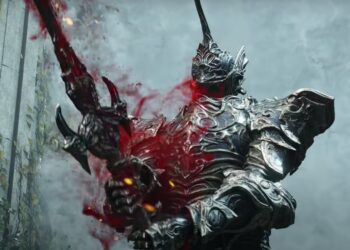 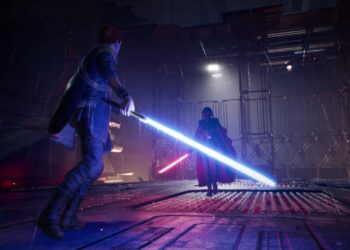