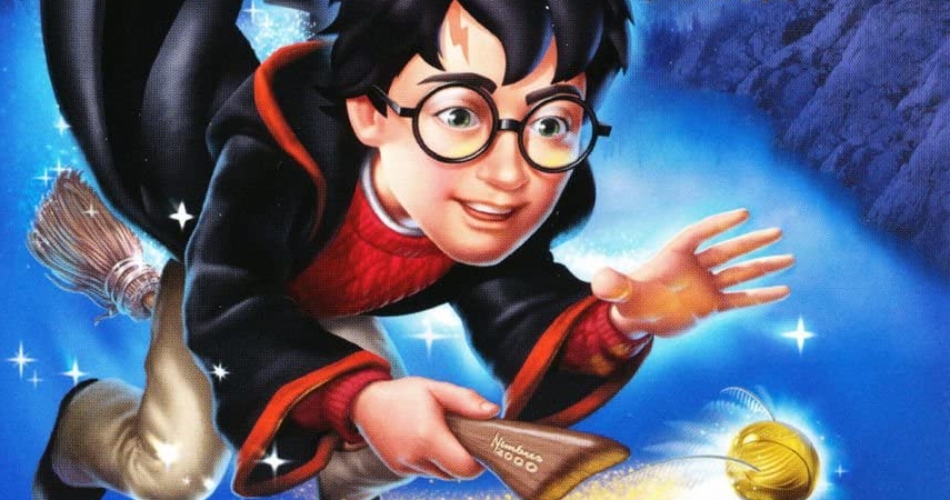 The eagerly-awaited Harry Potter RPG will reportedly launch late next year, according to a new report.

The Harry Potter RPG leaked back in 2018 when a trailer of the supposed game surfaced online but was quickly taken down. The game hasn’t been officially announced but a new report from Jason Schreier of Bloomberg states that the game is “very real”.

According to Schreier’s report, the game is being developed by Avalanche Software and it will allow players to role-play as wizards and witches, and roam a “vast, open-world re-creation of Hogwarts and its surrounding areas”.

The RPG will reportedly launch late next year and will release on the PlayStation 5 and the Xbox Series X. Warner Bros. had originally planned to announce it at E3 2020 but will instead announce it later this year after the upcoming DC FanDome where a new Batman game will be unveiled.

Bloomberg’s report also revealed that many developers in the studio have been feeling anxious over the project due to J.K. Rowling’s recent transphobic Twitter comments which faced backlash from fans on social media. However, Rowling supposedly has “very little direct involvement” in the game.

The ongoing COVID-19 pandemic wouldn’t have made developing the game any easier and the potential sale of Warner Bros. Interactive by AT&T could impact the final stages of development and the RPG’s release.

There have been numerous leaks surrounding the video game. Earlier this month, a Reddit user who many believe to be a Warner Bros. marketing employee shared several alleged details of the game including a potential title; Hogwarts: Dark Legacy.

According to the Reddit user, the game will take place after the events of the original books and long after Harry’s children have graduated from Hogwarts. However, the info goes against previous leaks which suggested that the RPG takes place during the 19th century.

The Reddit user also claimed that the RPG will include character creation and customisation including blood-line, a morality system, and a darker tone than the films. The game will feature unique questlines for each of the four Hogwarts houses, a “robust” skill tree with five branches, and “fluid” combat which requires precise timing and tactics.

It will also follow a fifth-year Hogwarts student transferred from another school. It will supposedly follow the character into their career as an Auror.

No other details of the story have been leaked but, like always, these are only just rumours and so should be taken with a pinch of salt. We’ll have to wait a few months before an official announcement but check back in the meantime for other updates on the RPG and all things gaming.