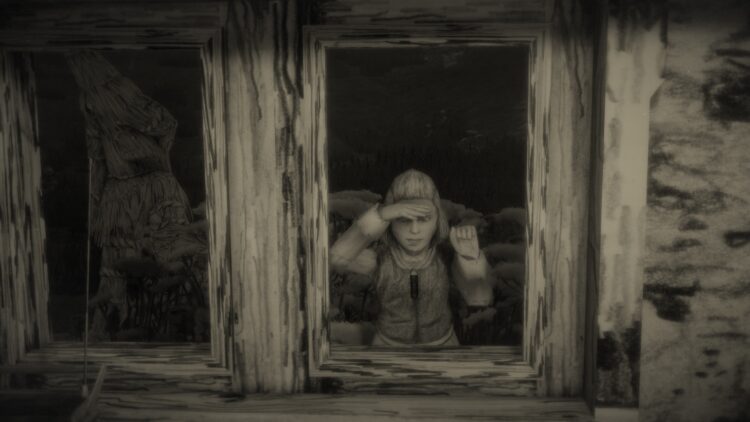 The indie horror game was developed by Hidden Fields, a one-man studio founded by Swiss programmer and illustrator Michael Ziegler. The game tells the story of Curdin, a man who travels to a dark, secluded valley in the Swiss Apps to uncover the mystery of his grandfather’s death and in the process must face off against an evil entity.

Players will need to explore various areas, learn more about the town’s secrets and history, and solve numerous hand-crafted puzzles in their journey to uncover the mystery surrounding Curdin’s grandfather’s death.

What’s more, players will need to survive hostile encounters against the evil entity and townsfolk, triggering the game’s “cause-and-effect” fear system that disorients players when they face dangerous situations.

Mundaun released on PC, PlayStation, and Xbox consoles earlier this year, and it was praised by players and critics alike for its hand-drawn visuals and oppressive horror gameplay. The game is now available for the Nintendo Switch for £17.99 ($19.99 US or €19.99), and you can watch a trailer below: