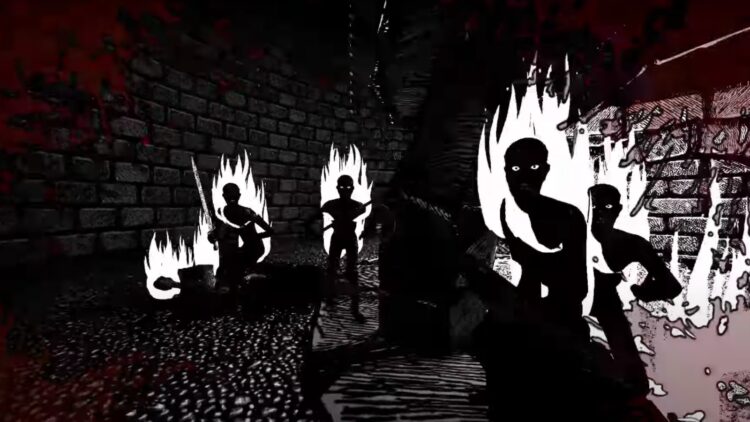 Kingdom Of The Dead, a hand-drawn first-person shooter horror game, has been announced for PC.

Developed by DIRIGO Games, the game, set to release on Steam in early 2022, follows Agent Chamberlain, a professor turned Army General, who works as Gatekeeper for a secret government program and is tasked with defeating Death and preventing his ever-growing army of the dead from spawning on Earth.

Players can switch up their gameplay experience with a customisable colour palette as well as cheat code access, and it includes an endless gameplay mode too.

Kingdom Of The Dead will release on PC via Steam in early 2022, you can add it to your wishlist right here. Watch the trailer for the game below: