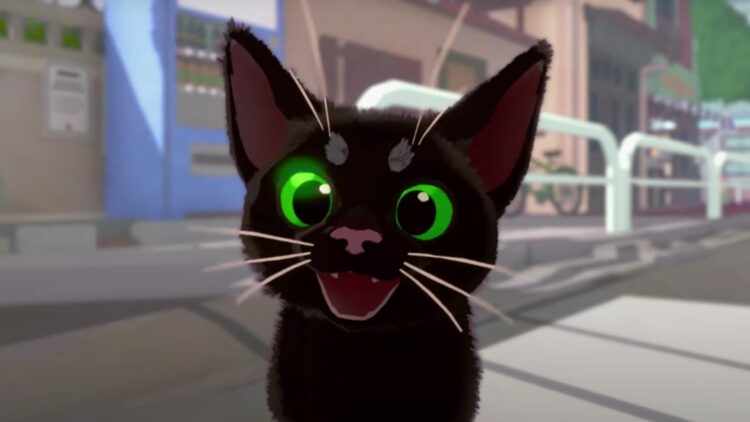 The adorable game will launch for consoles and PC via Steam in 2022, and it sees players take on the role of a lost cat that must eventually make its way back home. An official description of the game reads:

“Little Kitty, Big City is a game where you play [as] a curious little kitty with a big personality, on an adventure to find your way back home. Explore the city, make new friends, wear delightful hats, and leave more than a little chaos in your wake. After all, isn’t that what cats do best?”

No other information about the game has been shared by Double Dabber Studio, but the developer has shared a trailer for the game, which you can watch below: