Fall Guys Season 2 To Be Revealed At Gamescom 2020 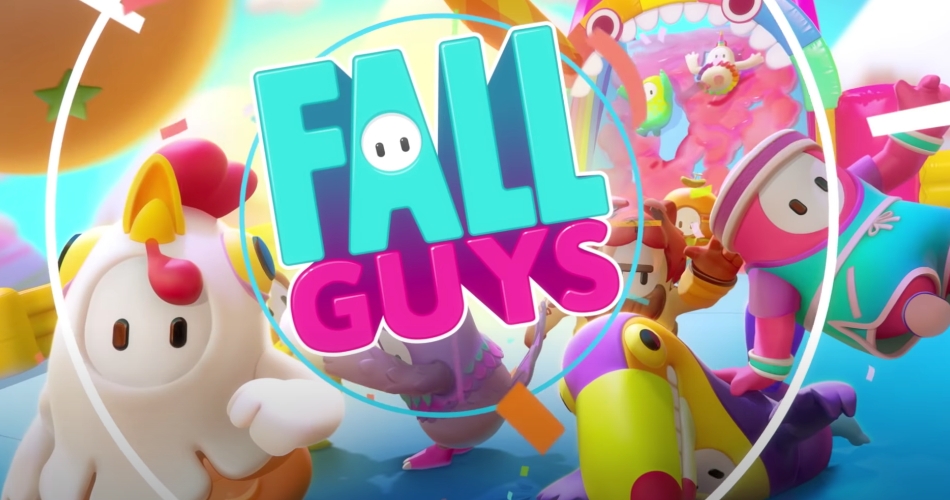 Fall Guys has become a huge hit since its launch earlier this month, and it’s about to get even more exciting with a brand new season.

Similarly to Fortnite which is comprised of over 10 different seasons with unique themes, gameplay mechanics, and more, Fall Guys: Ultimate Knockdown is getting a brand new season.

In a tweet shared yesterday, Geoff Keighley announced that the second season of Fall Guys will be revealed at the upcoming Gamescom event on Thursday, August 27th.

Keighley’s tweet reads: “Fall Guys is great and all… but what if I told you there is Fall Guys: Season 2! Don’t miss the world premiere sneak peek from Mediatonic during Gamescom Opening Night Live.”

Gamescom Opening Night Live will take place on August 27th at 7 PM BST. The event will include a string of new announcements, gameplay footage, and trailers for new and upcoming games, with Fall Guys Season 2 being one of them.

Although not much is known about Fall Guys Season 2, it’s thought that the update will include new skins, some new stages, and other gameplay changes – this has not been confirmed yet, but developers Mediatonic have said they’re listening to fan feedback and will address features and issues brought up by players.

In an interview with MinnMax, Fall Guys Senior Designer Joe Walsh said the studio is looking into “cross-play” as well as giving players the ability to “win or lose as teams”. The team also hopes to create over 100 different stages, suggesting that we may see these features in the upcoming Season 2 update.

Whatever is revealed will be shown or at least hinted at in the sneak peek trailer next week, and we’ll have to wait until then for more details on Season 2.

Meanwhile, you can grab Fall Guys: Ultimate Knockout for £15.99 on PC and on PS4 where PS+ members can grab it for free until September 1st, 2020. 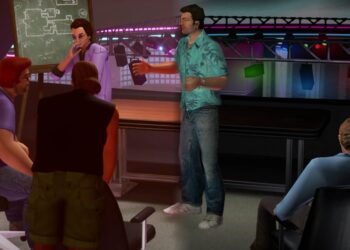 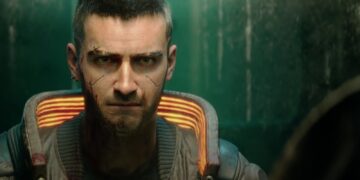 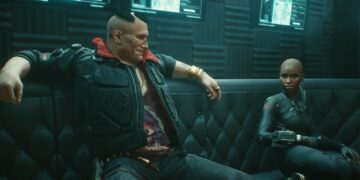