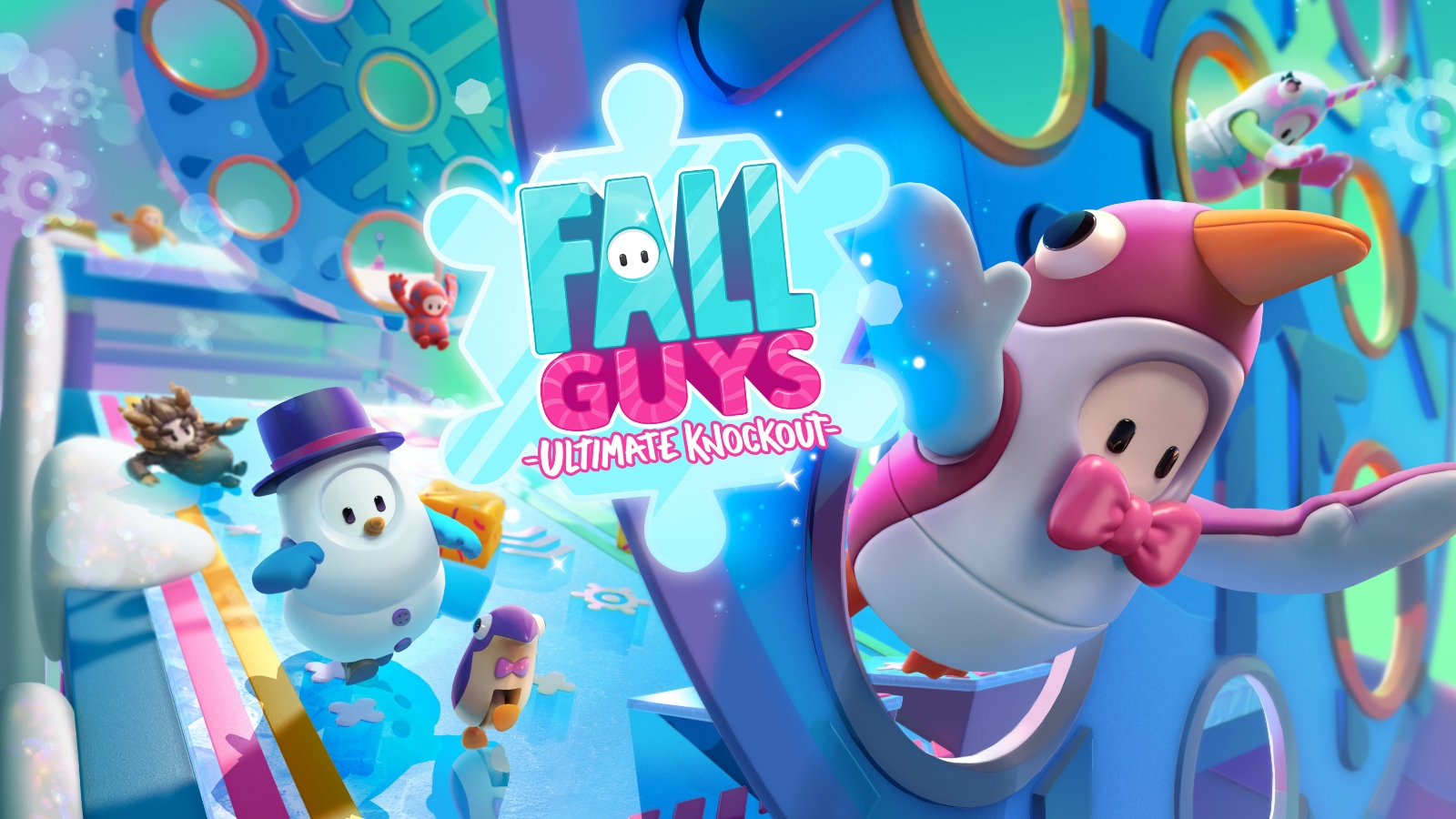 A new winter-themed season has been announced for Fall Guys: Ultimate Knockout.

The popular chaotic competitive multiplayer game released earlier this year to rave reviews and was made free to all PlayStation Plus members, a move which bolstered the game’s success. A second season of the game launched in October, offering new Medieval-themed content as well as new maps and games.

This week, the game’s official Twitter account announced a new season through a special puzzle, tasking fans to put together a puzzle of 300 different images to create a larger picture revealing the new theme.

Within a few hours, the account’s followers managed to piece the puzzle together, revealing that Fall Guys third season will be winter-themed and titled Fall Guys: Winter Knockout.

Although no official date was revealed, the image features new winter-themed costumes including snowmen as well as snow-covered game courses. A full announcement should come soon, so stay tuned!