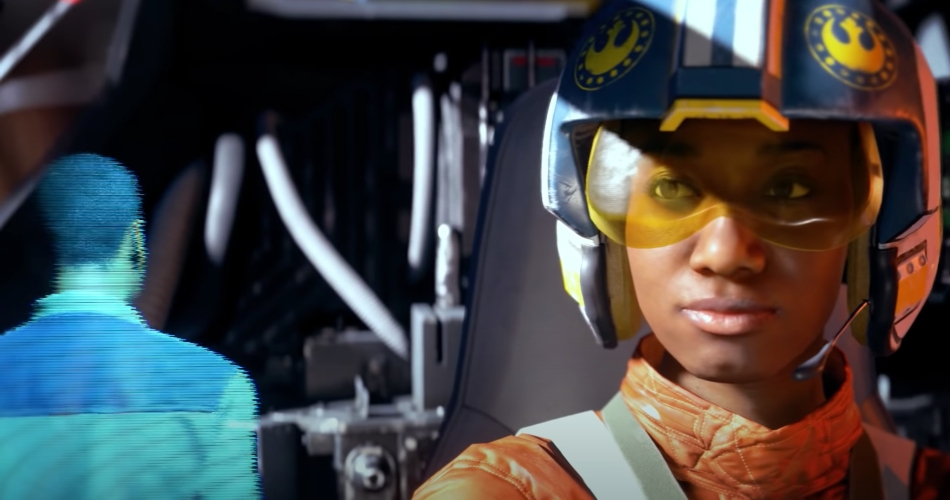 EA has said that its next-gen games will “feel different” and “better”.

Laura Miele, Chief Studios Officer at EA, has said in an interview with GamesIndustry.Biz that the publisher’s next-gen games will feature graphical improvements over current-gen games and will feel “better”.

In the interview, Miele explained how next-gen consoles the PS5 and Xbox Series X will allow game developers to use the consoles’ extra memory and CPU cycles to add more details to immerse players in games.

She said: “Historically, console transitions have been punctuated by increased graphic fidelity and that hasn’t changed – this next generation of games will certainly take a visual leap – but we are also taking advantage of the extra memory and CPU cycles to bring a lot more detail to life.”

Then, speaking about the upcoming Madden NFL video game, Miele explained that athletes in-game will play as they do in real-life and in-game stadiums will feature unique people responding to the action occurring.

She said: “Fans in the stadium will be unique people responding to the action on the field. Deferred rendering allows us to use colours and lights in more dynamic ways… and dynamic weather systems will impact athletes, their equipment and the playing field. Games are going to feel different, better, and more visceral.”

Miele then spoke about her experience playing a demo of next-gen games, saying: “During my first demo when I experienced instant load times and massive worlds, I knew immediately this was going to set a new bar in terms of player expectations. When the players see how accessible and immersive this generation of technology is, there will be no turning back.”

Later on in the interview, Miele addressed the success of Respawn’s Star Wars Jedi: Fallen Order, an EA-published video game that focused on providing a tightly written single-player experience, rather than a multiplier experience with microtransactions like its Star Wars Battlefront series.

The game went on to sell ten millions of copies in four months and has become a critical success. Speaking about it, Miele said: “We were confident that Respawn could deliver a best in class Star Wars experience and clearly players agreed. Star Wars is a rich universe and fertile ground for making games with memorable characters, diverse worlds and unforgettable stories. Match this with talented development teams and you get great games.”

Miele then touched on the studio’s upcoming single-play dogfighting game Star Wars: Squadrons, explaining that the game was made because its developers were passionate about its concept.

She said: “This game didn’t come from market research — it wasn’t on our roadmap, but the Motive team was truly inspired about the concept. And it seems fans agree, as we’ve seen fantastic engagement and anticipation since we released the trailer.”

At the end of the interview, Miele explains that EA ultimately wants to “make games for everyone” and that the studio’s games must “be as diverse as the communities we serve”.

She added: “More diverse teams lead to greater creativity. So we will continue to drive changes across recruitment, career development, company culture, our communities and the gaming industry as a whole.”