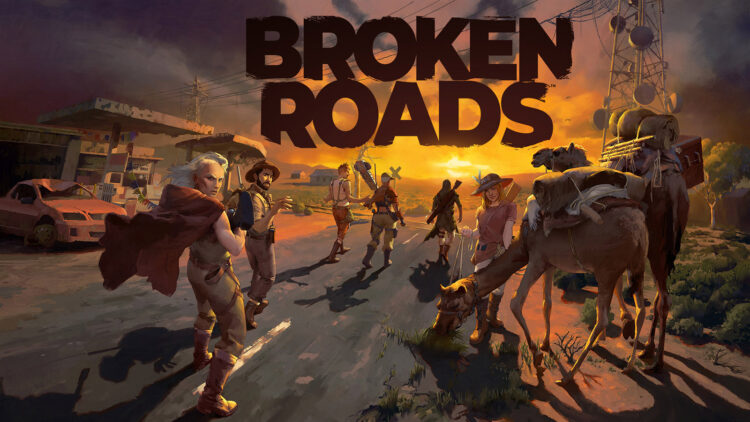 The narrative-rich, turn-based role-playing game is set in a post-apocalyptic Western Australia with real-world locations and landmarks that serve as a backdrop for what Drop Bear Bytes describes as “the complex stories of Australia’s survivors”.

Broken Roads features mature storylines with a meaningful morality system known as the Moral Compass where quests, dialogues, and character development are all affected by player decisions.

The Moral Compass is based on four different philosophical paths; Humanist, Utilitarian, Machiavellian, and Nihilist. Each path has its own unique traits and players will be asked a series of questions at the beginning of the game to determine their starting position on the compass. As they play, their position on the compass will change.

Featuring a unique hand-drawn visual style, Broken Roads will release on consoles and on PC via Steam in 2022. You can wishlist it on Steam here and watch the trailer below: