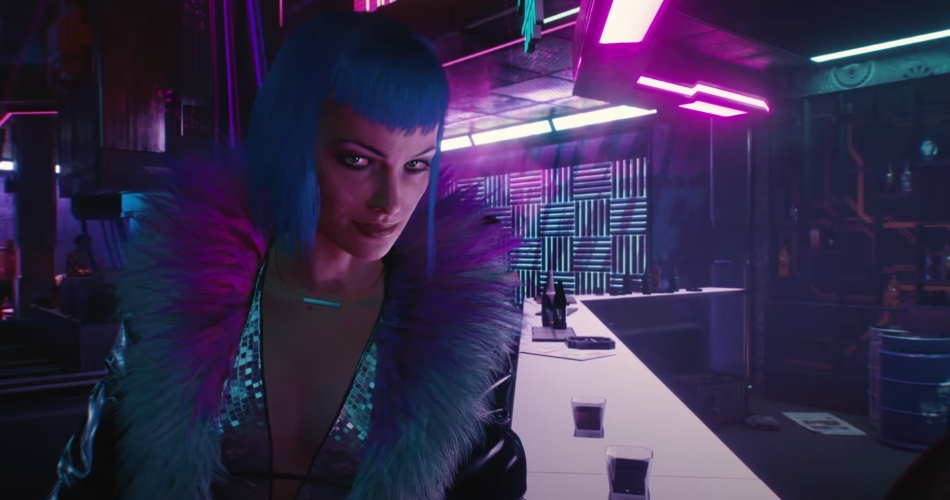 The livestream included a brand new trailer for the video game as well as a look at the newly announced Cyberpunk Braindance feature; a recording of another character’s experience which allows players to live through their memories.

A gameplay preview featuring the Braindance feature saw V, the playable character, experiencing another character’s memory of a shop robbery before jumping into analysis mode to explore the scene freely and uncover more details and clues. The analysis mode allows players to explore scenes by freely moving the camera, playing and pausing the memory, and uncovering more information related to the incident or tying quest.

In-game, the feature allows characters to experience the sights, smells, and sounds. It was created in UC Santa Cruz as a therapy and prisoner-rehabilitation method but was later used for dangerous thrills. Unfortunately, users can die while Braindancing. According to CD Projekt Red, Braindance will be important in allowing players to explore the Cyberpunk 2077’s history and factions.

The Night City Wire livestream also confirmed additional details about the game’s story. Players will work with a character named Jackie who is searching for a legendary chip that offers immortality. Players will be able to install new chips and enhancement via a fixer or install new body modifications via Night City backstreet doctors known as Ripper Docs.

One of the many groups players can encounter in the game are The Moxx which players can form unique relationships with. CD Projekt Red also touched on an outside city district known as The Badlands, a vast desert filled with encounters known as moments.

Finally, CD Projekt Red announced that it had partnered with Netflix to release a new anime series named Cyberpunk: Edgerunners which will release in 2022. The show will consist of 10 episodes and is being developed by Studio Trigger, a Japanese animation company. It will be set in the same universe as the game and follow a child who becomes an Edgerunner, a mercenary outlaw.

Numerous game reporters and YouTube content creators were given a chance to play four hours of Cyberpunk 2077 and have praised the game significantly. Those who played the game have described the game’s living and breathing Night City as “overwhelming” and packed with things to do and see. Comments also touched on the game’s NPCs which vary in design, size, and the number of body modifications installed.

Plenty of details about the game’s customisation have been revealed with players explaining that the game has no gender selection. Instead, players can mix and match feminine and masculine traits such as voices and bodies. What’s more, the game reportedly allows you to customise genitals by selecting a vagina or a circumcised or uncircumcised penis. Users can switch nudity off in the game. In addition to customising a character’s appearance, players can select one of three backstories; Street Kid, Nomad, or Corporate.

According to users who have played the game, Cyberpunk 2077 includes both traditional gunplay and melee combat. There’s also a hacking mechanic where players can hack tech around the world. All combat options can be modified and upgrade through various skill trees, allowing players to customise the way they play.

Cyberpunk 2077 was announced back in 2012 and has been in development since then. Originally scheduled to release in April this year, the game was pushed to September 17th before again delaying it to November 19th, 2020. It will release for PC, Xbox One, and the PS4 in November, and then on Google Stadia at the end of the year. It was announced last week on the Cyberpunk 2077 website that the game will be compatible with the PS5 and Xbox Series X at launch and CD Projekt Red will issue a free upgrade to the game in 2021 to take advantage of next-gen hardware.

You can watch the full Night City Wire event below: