Cyber-Noir Murder Mystery Lacuna To Launch This Month For Consoles 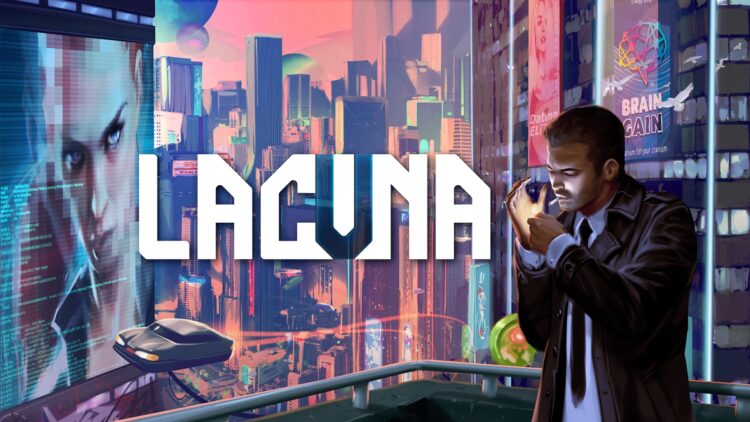 In the game, players take on the role of Neil Conrad, the veteran agent of the Central Department of Investigation (CDI), and discover the truth behind a heinous murder.

Lacuna’s story is told through 2D pixel art and the game features a dulcet, captivating soundtrack, with both merging to create a futuristic and dour atmosphere. The game requires players to navigate dialogue choices, collect evidence, and ask questions to unravel a plot that turns everything Detective Conrad knows upside down.

The game also includes narrative-based puzzles, interactable extras, several distinct endings, and it requires players to make decisions with crucial outcomes, branching towards different ends with no ability to go back.

The Microsoft Store and Nintendo eShop will offer a 20% launch discount on the game, and Lucana can be bought on Steam now for £20.49/€25.99 as part of Assemble Entertainment’s “Save The World” Edition where 10% of the sale is donated to GoGiveOne.