CI Games Reveals New Logo For Lords Of The Fallen 2 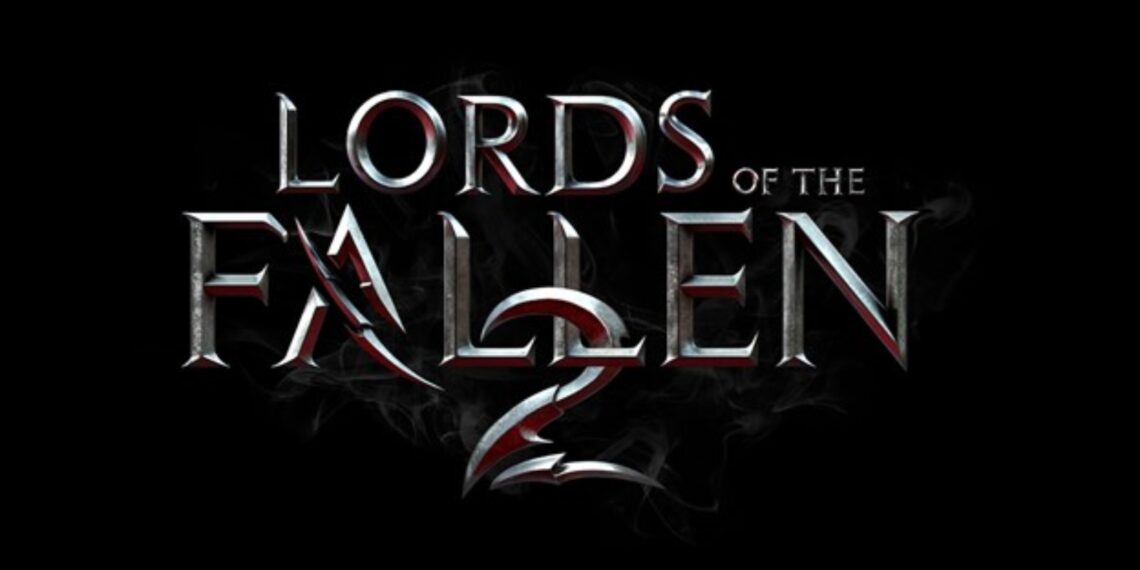 The upcoming Dark Souls-inspired RPG is a sequel to the studio’s 2014 original title of the same name. Announced back in 2014 with a 2017 release date, the sequel was seemingly delayed until this week when CI Games revealed an updated logo for the game and shared new details about the title.

In a post published on the CI Games website, the studio shared hopes of making Lords Of The Fallen its new “major franchise” and confirmed that the game is in development for all new current-gen consoles:

Further on in the post, CI Games CEO Marek Tyminski explained that the game is the studio’s “largest project” yet, adding: “The previous game was a full-priced, full-featured release and we’re approaching the next one with an even larger scope.”

According to Tyminski, the game will reportedly move the franchise to “dark fantasy and will offer a revised and challenging combat system.”

CI Games’ post also revealed that since announcing the title back in 2014, the game grew in scope “immensely” but the studio reiterates that the Hexworks development team is hard at work on a “fully-featured game” that CI Games believes will help the franchise become popular among Souls-like communities and establishing it as a long-running franchise.

Unfortunately, no release date for the game has been announced, although some media outlets have claimed that Lords Of The Fallen 2 will be launching in 2022 – this has not been confirmed.