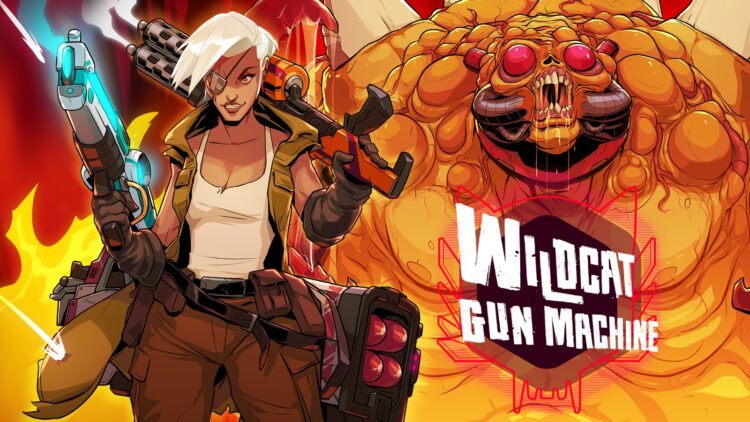 Developer Chunkybox Games has announced Wildcat Gun Machine, which is set to release on PC and all major consoles later this year.

Unlike most other dungeon crawlers, Wildcat Gun Machine features specially designed dungeons rather than randomised, and each dungeon is packed with difficult combat puzzles that will require players to come up with creative solutions to solve.

The game comes with over 40 gun types to choose from, numerous skill upgrades that allow players to develop their own unique playstyle, epic boss battle set-pieces, and a gorgeously unique 2D art style.

Wildcat Gun Machine will release in late 2021 for PC via Steam, as well as for the Nintendo Switch and PlayStation and Xbox consoles. You can watch the trailer below: