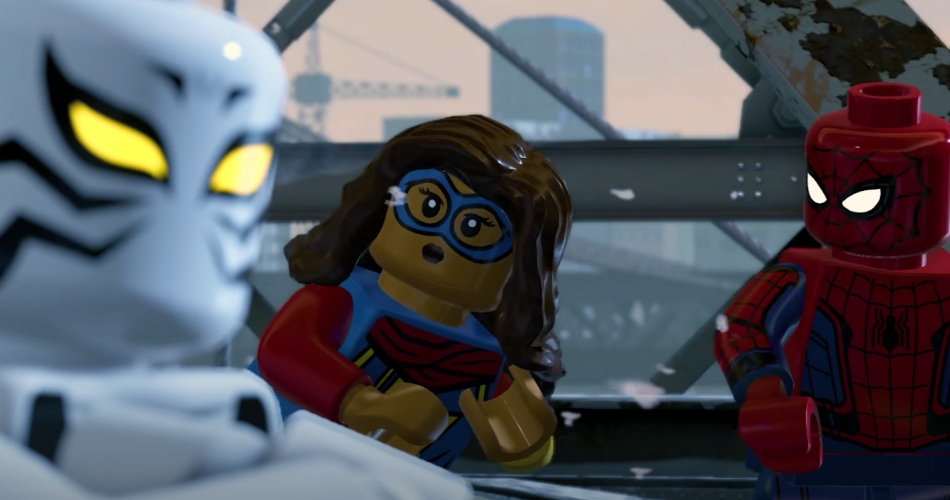 A new report from Deadline claims that telecom company AT&T, the owner of WarnerMedia, is looking at selling off its Warner Bros. Interactive Entertainment gaming division for around $4 billion.

As reported by IGN, the aim of the deal is to reduce AT&T’s debt of around $200 billion.

The deal will not include Warner Bros. Interactive IPs like Harry Potter, Lego, Mortal Kombat, and Batman, but will rather feature a “commercial licensing agreement where AT&T can continue to get revenue from its IP.”

Companies that have reported interest in the deal include Electronic Arts (EA), Activision Blizzard, and Take-Two.

The news comes as rumours of multiple projects under Warner Bros. Interactive heighten. Rocksteady is reportedly working on a new game, a Harry Potter-based RPG has been in the works for several years, and WB Montreal has been developing a new Batman game.

None of the projects have been officially confirmed but have been hinted at or leaked in the past few years. However, there’s been speculation that some of the games may be officially announced around August. More info to come.