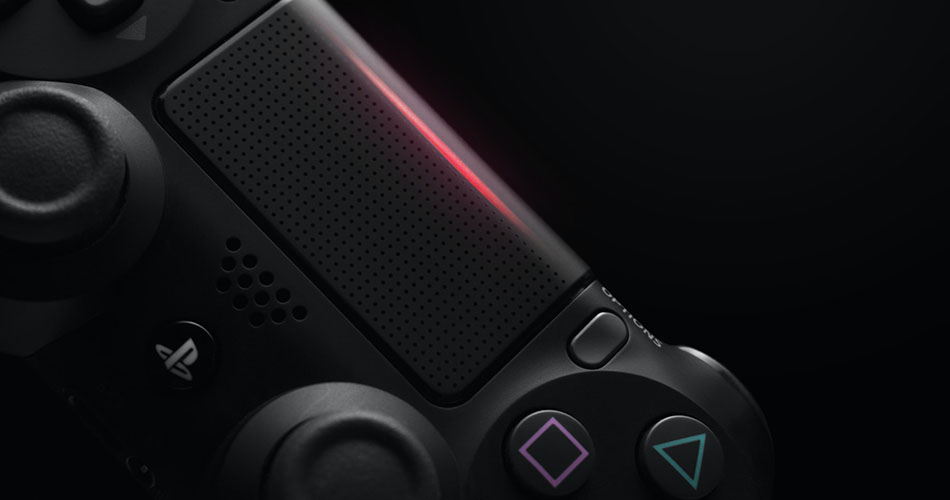 Are you looking for game suggestions? Well, you’ve come to the right place!

There’s no denying that playing video games is one of the most popular hobbies around today. Since their rise to popularity in the late 1990s, games have become their own art form now filled with jaw-dropping graphics, deep storylines, fun worlds to explore, and unique characters to interact with. With all of this in mind, it can be difficult finding the next game you want to play or, if you’re new to the hobby, the first game you may want to play.

So take a look at our best game suggestions below to find your next video game alongside platform information, reviews, guides, and the latest deals.

If you’re new to gaming or are looking into buying a console as a gift and aren’t sure what games to purchase alongside it, we’ve put together a list of some of the highest-rated video games to be released over the last few years.

Over the last few decades, there’s been a shift in the gaming industry. Many developers now focus on creating games with a deep, engaging storyline and layered characters. All of these games aim to move you and whisk you away to strange new worlds filled with locations to explore, characters to meet, and threats to face. If you’re looking to go on a long journey with twists and turns, these are the games suggestions you should consider.

In addition to the ever-expanding list of new video game titles and IPs released this console generation, there has also been numerous remasters of classic games too. These range from titles released on the PS3 and Xbox 360 to titles that date way back to the 90s. All feature the same identical gameplay but benefit from updated and smoother graphics. If you’re looking to re-visit an old classic, take a look below for some recommendations.

Role-playing games (RPGs) is one of the most popular video game genres available. As hinted at by its name, RPGs allow you to role play as a character and interact with a vast open-world filled with secrets, characters to interact with, and enemies to face. Most RPGs allow you to create and fully customise your character, but there are games which require you to play as a specific character which you can later develop as you see fit. If you’re looking to explore a giant new and unfamiliar world or create you own fictional character, RPGs are for you.

Horror video games have always been popular and now more so than ever. The Resident Evil franchise which is widely regarded as kick-starting interest in the genre is still going strong and more and more developers are now creating horror games or games with horror elements. Unfortunately, horror games aren’t for everyone and can only be played by the strong-willed but if you’re looking for a good ol’ scream-fest and something that will get your heart pumping, these are the games you should be looking at.

Puzzle and platforming games were rife back in the 90s and early 2000s but interest in them has waned significantly as developers have begun concentrating on creating titles with large open-worlds or grand storylines. However, the rise in the number of classic platforming and puzzle games being remastered and re-released has led to widespread interest in these titles and who can blame them? They’re usually filled with fun and colourful characters as well as tightly designed levels that will either have you laughing or screaming in a fit of rage.

Life simulation and sandbox games are other popular genres of gaming in which players can live out simulated lives across various games or, quite simply, do whatever they want. This can range from creating your own cities to building up a community or home with fun and adorable characters to raising an entire family, climbing a career ladder, and eventually dying of old age. The options here are endless and allow for unlimited creativity.

Although single-player games can be exciting and thought-provoking, sometimes it’s just nice to kick-back and chill out with friends. There are two ways to enjoy multiplayer games; co-op where you play one console with multiple controllers or online play in which you connect with other users over the internet. There are dozens of multiplayer titles to enjoy from sports-based titles such as FIFA to multiplayer shooters such as Call Of Duty. Take a look at our multiplayer game recommendations below.